CJP to fight for all marginalised people 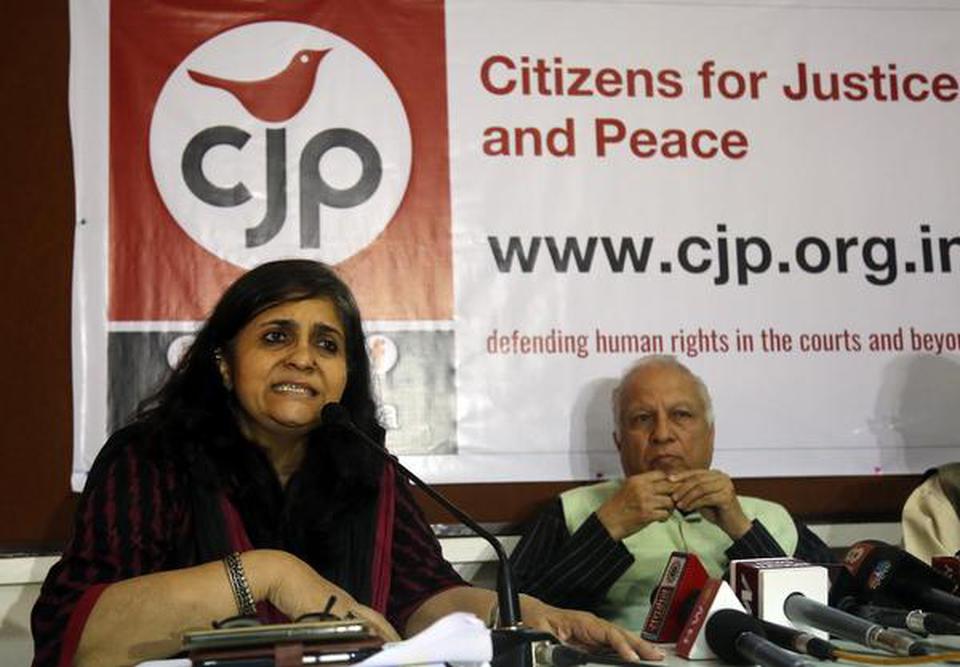 Mumbai: Human rights platform Citizens for Justice and Peace (CJP) unveiled its new website on Tuesday, relaunching with a wider area of work.

Till now focused on the rights of religious minorities, victims and survivors of communal violence, it will now also fight for the rights of Adivasis, Dalits, women, children and the LGBTQIA community. “We will continue the work that we have been doing since 2002, but now we are going to expand into more areas, which will include Adivasi rights, the right to freedom of expression, and the rights of the marginalised of all kinds,” said Teesta Setalvad, co-founder and secretary, CJP.

The organisation will mainly focus on human rights defenders and Kashmiri Pandits forced migrate out of the valley.

“CJP is an organisation that continues the movements launched by Mahatma Gandhi. CJP is selfless in the sense that it does not promote itself as an organisation but the causes that it supports,” journalist Kumar Ketkar, who is associated with the organisation, said.

NRC appeals will overwhelm Assam DLSAs: CJP to Guwahati HC Survey of 10 Assam DLSAs shows that they are woefully understaffed, under-trained and lack infrastructure to deal with deluge of appeals

A survey by CJP’s Assam Team of personnel, infrastructure and

Citizens for Justice and Peace (CJP) has filed a petition