All Fields are Compulsary

All Fields are Compulsary

Donors should be Indian Citizens only

Formed on April 1, 2002, Citizens for Justice and Peace (CJP) was the response of a collective of citizens to the communal carnage in Gujarat. Committed to the rule of law and the foundational principles of the Indian Republic enshrined in the Constitution, CJP's initiatives involved rigorous advocacy, interventions in the courts, memorialisation of the violence, and institutional accountability and change.

Now that the final NRC has been published, and 19,06,657 people have been excluded from the final list, CJP’s campaign has become even more focused. Our objective now, is to help these excluded people defend their citizenship before Foreigners’ Tribunals.

CJP stands with the millions of Adivasis whose lives and livelihoods are threatened by the shocking order by the Supreme Court. We are working to ensure the forest rights of Adivasis in Sonbhadra, Uttar Pradesh, and to deepen our understanding of the Forest Rights Act and support Adivasis’ struggles across the country.

CJP’s HateHatao app lets users report instances of hate speech, threats and crimes along with the evidence in form of screenshots, videos, and pictures. 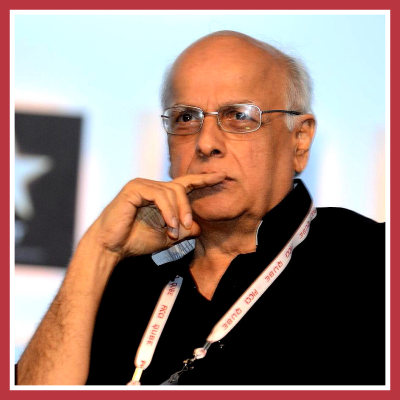 “ I have consistently watched the activities of Citizens for Justice and Peace, and they have crusaded for people who feel voiceless.”Mahesh Bhatt Director, Producer and Screenwriter 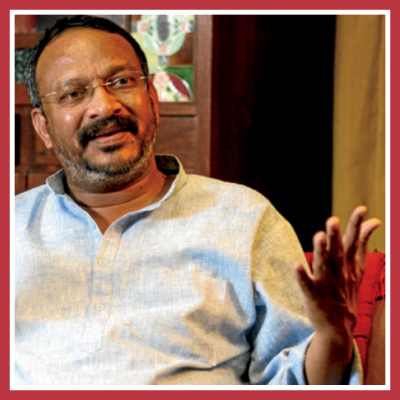 “ Protecting the rights of the marginalised is not only helping them, but contributing to democracy… such efforts are good for the whole country and society, and Indian democracy.”Bezwada Wilson Human Rights Activist 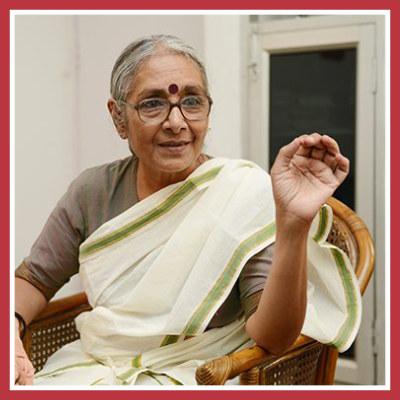 “ Let us celebrate the courage of friends in CJP to tell the truth; and who have neither been daunted by fear or helplessness. It has been an eventful journey and one that history will acknowledge. This is today’s revolution.” Aruna RoySocial Activist 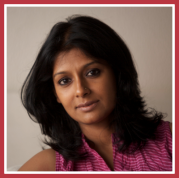 “ Citizens for Justice and Peace has stood for harmony, justice and peace between all Indians…India, today, needs to stand firmly committed to its Constitutional vision of equality and non-discrimination.”Nandita Das Actor and Director 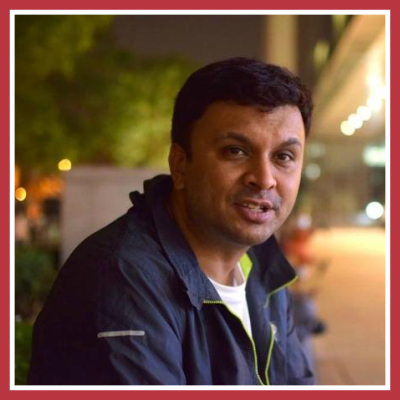 “ Justice and peace are essential for any democracy to function beautifully. Citizens for Justice and Peace have been fighting for human rights in the courts and beyond.”Harish IyerActivist and Writer

Know more about how your donation has translated into action

Citizens for Justice and Peace (CJP) is a human rights movement dedicated to upholding and defending our fundamental freedoms, in the courts and beyond. We endeavour to protect the rights of voiceless and marginalised people belonging to different socio-cultural minorities including but not limited to ethnic, caste, religious, sexual and gender: Through direct Legal Interventions, powerful Public Campaigns, and effective partnership with Human Rights Defenders. We work to protect.

Rights guaranteed to us in the Constitution are being violated every day. We must fight back. Free speech is an inalienable right of every Indian as is the Right to Protest. The Rights of our Children are not-negotiable. Discrimination and Hate have no place in our world. At the root is the urgent need to democratise and reform our criminal justice system. CJP's work has ensured that Voices of Victims and Survivors of Injustice are heard.

With a presence in all states of India, CJP draws its strength from the commitment of people like you - people who are determined to protect the rights of every individual. Click here to know more about our core campaigns.