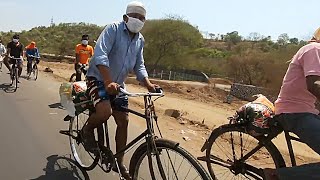 The Association for Democratic Reforms (ADR) held a webinar on Thursday bringing... 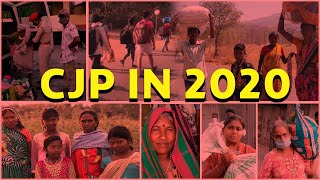 #CJPWednesdays We achieved so much together because of YOU

Since 2002 when we began this work, our expertise have grown even... 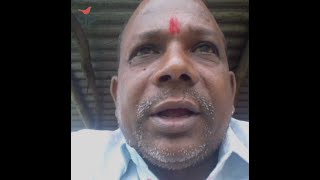 Jay Prakash Saav appeals for his right to vote

Jay Prakash Saav, a migrant worker from Jharkhand, appeals to the government... 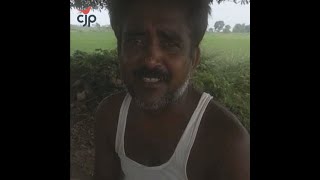 Ram Gopal Yadav appeals for his right to vote

Ram Gopal Yadav, a migrant worker from Bihar, appeals to the government....

Sagar Ali appeals for his right to vote

Sagar Ali, a migrant worker from West Bengal, appeals to the government... 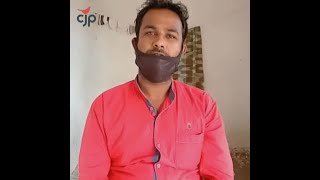 Rajib Alam appeals for his right to vote

Rajib Alam, a migrant worker from Bihar,  appeals to the government to... 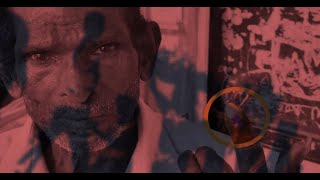 CJP campaigns to ensure migrant workers get their right to vote. The...

Please add my name to this excellent and important statement, and kudos to the organizers.

Kindly add my name to endorse the campaign for voting to migrants.

We fully endorse the demand.
All the best

Please add my name to the list of persons endorsing the appeal.

Please add our names too

If you think that my signature will help your justified campaign for giving voting rights to migrants any way, please use it

Please add my name. I too endorse this campaign

Help us amplify the voices of migrant workers

JOIN US IN THE #LETMIGRANTSVOTE CAMPAIGN

Thank You!
We Received Your Signature

Come elections, aggressive campaigns by political parties address voters encouraging them to vote. The Election Commission of India runs a robust campaign encouraging all Indians to cast their vote. Free and fair elections and universal adult franchise means that all sections of Indians are able to exercise this right. It is a right that expresses a political choice and gives every voter a stake in the election. The Preamble to the Indian Constitution vests the power behind any government in and from the people of India. The people of India express their voice through the vote. Hence, the insistence on voting and the emphasis on the phrase, “every vote counts”.

If every vote does count, the question arises what about those amongst us in the population of voters who are “unable to vote”? What about Migrant labourers or ‘guest workers’? They have their names registered in their home states while they migrate, albeit temporarily, to other states in search of work.

A vast majority of migrant labourers are unable to exercise their franchise due to economic constraints and their inability to undertake the commute to their home states in the one day nation-wide holiday that is declared for Parliamentary elections. They are also unable to cast votes in their host states as they do not fulfil the requirements of “ordinary resident” or usual resident to be registered as a voter of that constituency. That leaves them in a lurch doesn’t it?

Circular migration accounts for those migrants that have not permanently relocated to host cities, and instead circulate between host and home cities.

For instance, short term and circular migration could itself amount to 6-6.5 crore migrants, which including family members, could approach 10 crore people.

Half of these are inter-state migrants.

A 2012 study showed that 78% of migrant labourers surveyed possessed voter ID cards and names present on voting lists of their home cities.

One solution to this would be to allow migrant workers to cast their votes from their host states in the form of postal ballot. In the 2019 Lok Sabha elections, a total of more than 28 Lakhs votes were received via postal ballots. This provision is made for absentee voters who are unable to be present in their home constituency owing to certain reasons. This means, the Election Commission already has a mechanism in place to facilitate voting for migrant workers and its attention needs to be drawn towards this population of roughly 450 million (as per Census 2011 migrants’ data).

Privileged voters like us, can make our voices heard on behalf of those whose voices go unheard.

Sign this petition and ask the Election Commission of India to fulfil its mission of “no voter gets left behind” by enabling postal ballot for migrant workers. #LetMigrantsVote