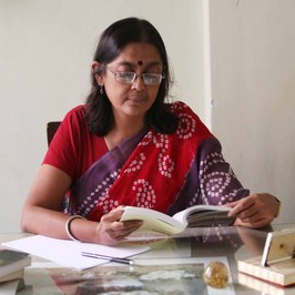 Founder of Stree Chetna which works for women’s right and against dowry cases, Shoma Sen is a professor of English at the Nagpur University. Her Left-leaning activities have turned out to be a thorn in the side for the government and it has led to her arrest on fake charges.

Shoma Sen moves Bombay High Court challenging her prosecution under Unlawful Activities (Prevention) Act. She says that the case against her is based on unfounded, forged, hearsay evidence that was planted on digital devices belonging to co-accused Rona Wilson, which were “illegally” seized by the police in complete violation of the law. 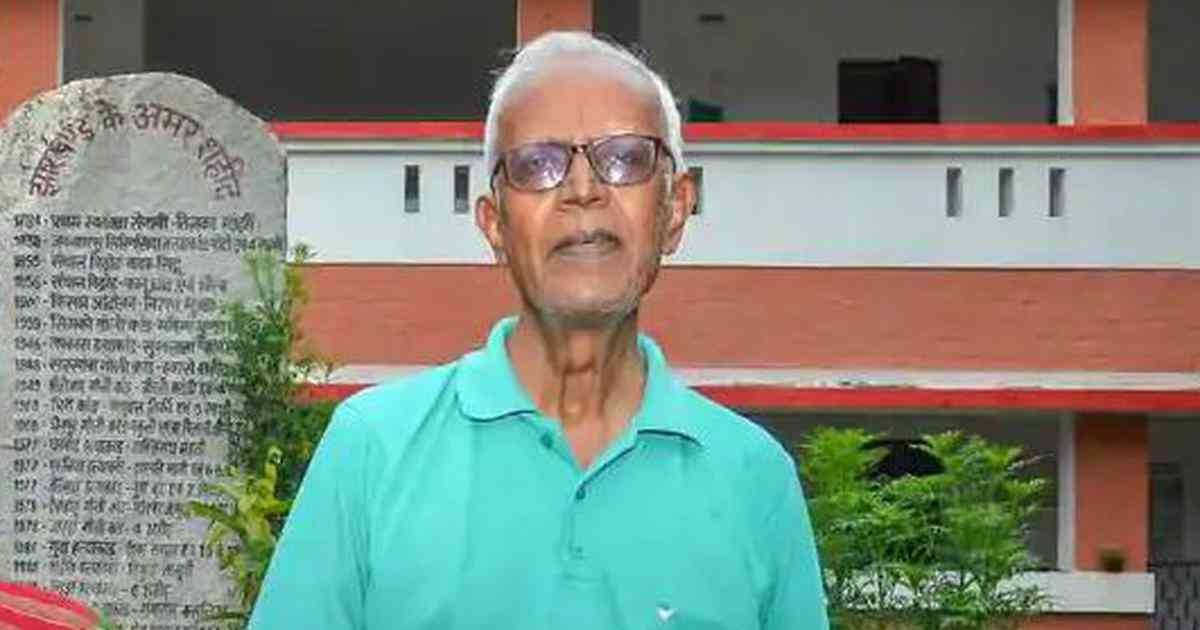 This 83 year old Jesuit priest has dedicated his life to helping Adivasis and forest dwelling communities get the right to their land, water and forest resources as per law in Jharkhand. 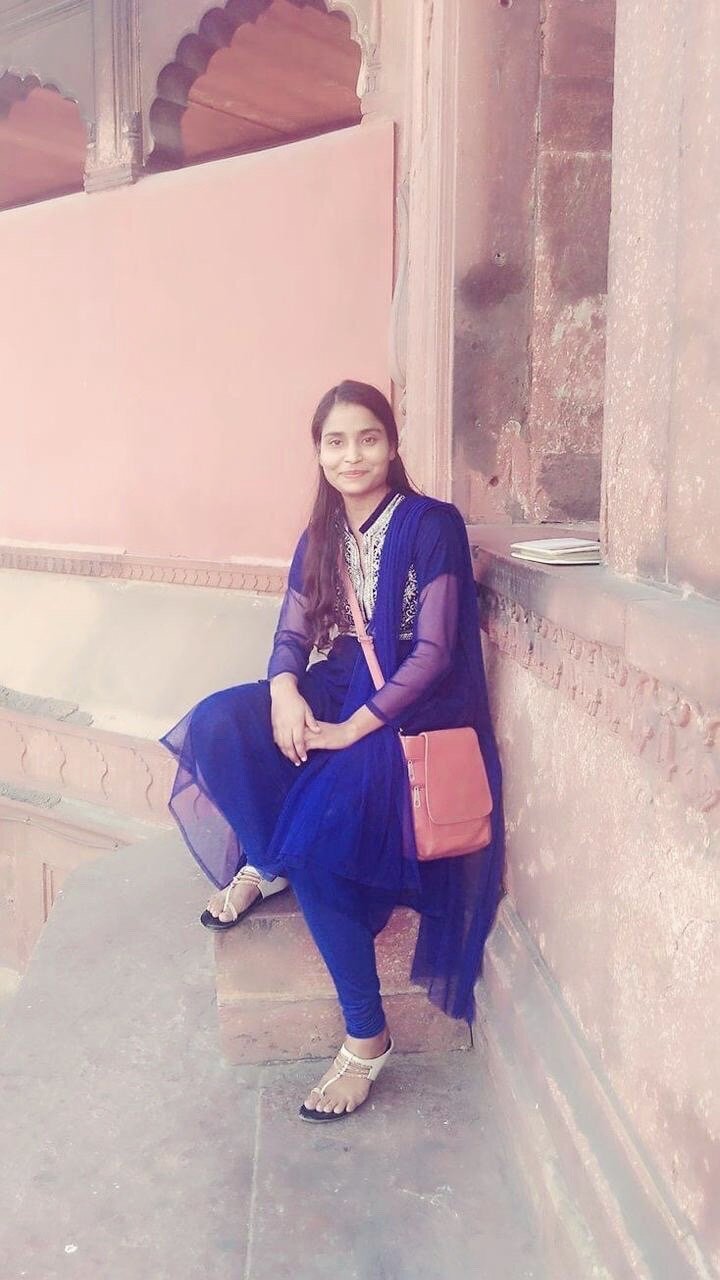 A student activist, Gulshifa Fatima was jailed for allegedly inciting violence during the February 2020 Delhi violence. She remains behind bars at Tihar jail. After she alleged harassment by jail authorities, a Delhi court directed jail authorities to change the staff if necessary.

Sections 147 (rioting), 186 (obstructing a public servant from doing his duty), 188 (disobedience to order), 353 (assault or criminal force to deter public servant), 283 (danger or obstruction in a public way), 109 (abetment) and 34 (acts done by several persons in furtherance of common intention) of the Indian Penal Code, UAPA

Delhi’s Karkardooma court has directed the Tihar Jail authorities to change the staff who student activist Gulfisha Fatima had accused of harassing her. Gulfisha, had complained to the court that she was being subjected to communal slurs and mental harassment by the prison staff.

More
Out on Bail

Disha Ravi is a 21-year-old climate activist and founder of Fridays for Future campaign, a people’s movement for climate justice in India. In pursuance of her interest in climate change and vegan food habits, she also works as a culinary experience manager with GoodMylk, a company involved with making plant-based food accessible and affordable to people. She has been arrested in connection with editing a ‘toolkit’, that the Police claim was put together by a “pro-Khalistani group” named Poetic Justice Foundation (PJF) for the farmers’ protest on social media.

Sections 124A (sedition), 120A (criminal conspiracy) and 153 A (promoting enmity between different groups) of the Indian Penal Code

Additional Sessions Judge grants Ravi bail, says the evidence against her is scanty and sketchy.